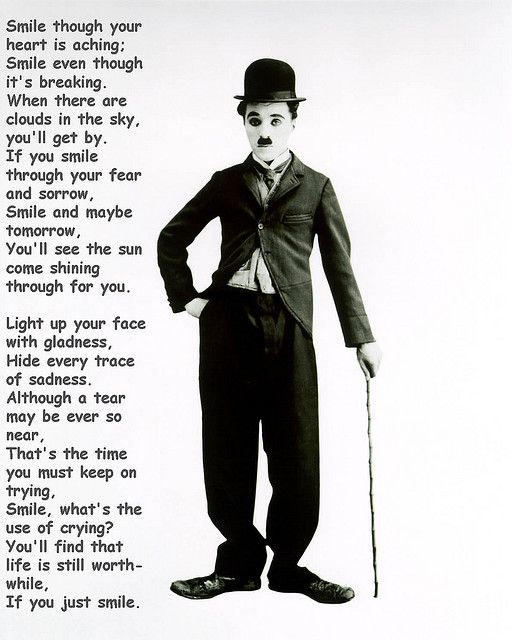 Happy New Year! January 2020 brings new things for Chic Recordings. We have a new release, an annual subscription opportunity, and new prices as of 1/15/20.

First up, our new release!

“Smile” is a well-known song with an interesting history and a meaningful message. It was initially written as an instrumental piece in 1936 by Charlie Chaplin (for his movie “Modern Times”), with lyrics added in 1954 by John Turner and Geoffrey Parsons. Nat “King” Cole was the first to record the song with lyrics. With a major Nat “King” Cole fan for a father, I grew up with this version. Somewhere along the way I crossed paths with Michael Jackson’s single (it was cited as his favorite song), and fell in love with the song all over again.

Both were great recordings, but the acoustic arrangement produced by the “Glee” cast in 2009 is the version I love the most. The beautiful acoustic guitar and harmonies just spoke to me. As you all know by now…when a song speaks to me…it becomes a singing call. :)

Jimmy Mac picked up his acoustic guitar and actually had to learn some new and interesting chords for this one, and it is beautiful. Exactly what I had hoped it would be. Both keys!

The message of this simple song is profound. Sometimes life delivers heartache. It hurts. But learning how to smile anyway…it’s a gift that makes life still worthwhile.

As for new pricing, our single-key package price will increase to $8.00 as of 1/15/20. There will be no change to the pricing of our dual-key packages. They will remain at $12.00, and provide both keys for those with two callers in the family, or if you aren’t sure which is best for you and you want to have both in your music catalog. The price does not change until January 15th, so you have another two weeks to take advantage of current pricing before it increases.

If you want to purchase an annual subscription, please email Producer, Shauna Kaaria at This email address is being protected from spambots. You need JavaScript enabled to view it. to order.

Wishing everyone a happy and productive 2020 from the entire Chic Recordings team!