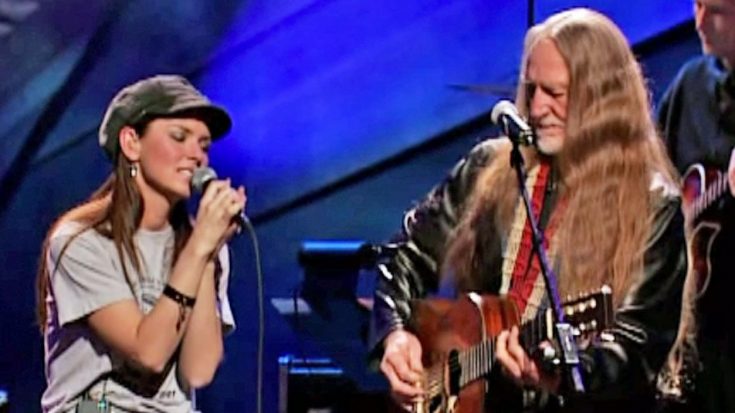 “Blue Eyes Crying in the Rain” was written by Fred Rose and first recorded by Roy Acuff. Since that first recording, the song has been covered by many artists, both well-known and obscure. Willie Nelson’s recording in 1975 put the song, and Willie, on the map. Until then, Willie had been writing hit songs for other artists and struggling with his own recording career.

The song came to my attention when a Facebook friend shared the video of Shania Twain and Willie Nelson performing the song together for Nelson’s 2003 “Live & Kickin’” album. I fell in love with the simple acoustic guitar sound and into the studio we went, with the Shania/Willie version as our initial inspiration.

During the production process, we listened to many of the multiple covers of the song, finding more beautiful nuggets of inspiration, particularly from Vince Gill, Eva Cassidy, and Willie Nelson’s original 1975 recording.

The final product is a beautiful piece of music, filled with beautiful acoustic guitars, and laid on a smooth and easy dance beat. Dancers are loving it and singing along.

Both are being sold separately since they were produced separately, but we do have a dual-key option at a discounted rate for those who prefer to have both keys.