Ghost Riders and our NSDC Release - "Precious and Few" 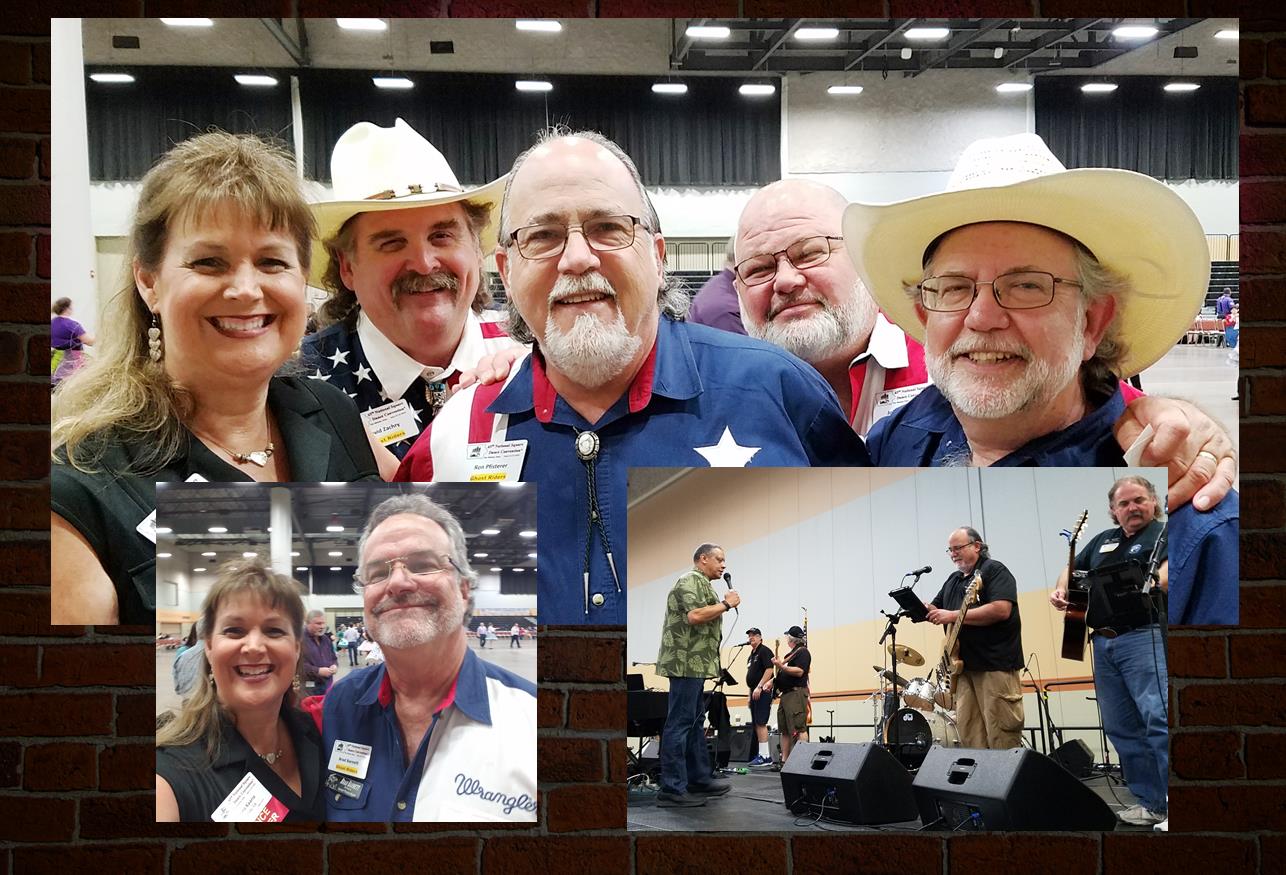 Why do I have pictures of the Ghost Riders, you ask? Because the 67th National Square Dance Convention is just two weeks away, and the Ghost Riders have added even more Chic releases to their playlist! This brings the total number of Ghost Riders Playlist tunes from the Chic catalog to lucky number seven! We are celebrating by putting all seven on sale from now thru 6/30/18, the day the NSDC ends. Prices for the following releases, "Blue California-020," "Cleopatra Queen of Denial-009," "For What It's Worth-015," "Oh Happy Day-040," "Rolling Along-029," "Till There Was You-008", and "You're No Good-001" have already been reduced in the Chic Boutique.

Now for our mid-June pre-Nationals release, "Precious and Few." At the risk of dating myself, I have a keen remembrance of this song being played at school and church dances throughout my early teen years. It has remained a favorite, and I was so excited to bring it to life again for Chic Recordings. Since the song had been cut for square dancing before (quite well, I might add), I knew we had to add something to this production. With one ear on the original release, we did our best to match the sound of Climax in our music. As always, Jimmy Mac did a phenomenal job. Once the lead vocals were recorded, we went about adding the extra magic of background vocals. Early feedback on the new production has been extremely positive, including this from Wade Driver. "Here is a flash. Chic 1043, Precious and Few, is coming out soon. If you can carry a tune, male or female, and don't have this song in your repertoire, you are missing the boat. I just heard it today and it is superb. Will make any caller sound good. Just saying." Well, I'm "just saying"... it's that kind of feedback that makes me want to pinch myself every day.

This ballad was a perfect fit for the voice of Staff Caller, Steve Moore. I’m running out of nice things to say about what Steve brings to the Chic family. He has one of those voices that you could listen to all day long, and never tire of it. He knocked this beautiful song out of the park.

The female key was recorded by producer, Shauna Kaaria (me), and I also added my voice to the background tracks for both the male and female cuts.

CHIC 1043 in the male vocal range features the beautiful vocal from Steve Moore.

CHIC 2043 in the female vocal range features the vocal by Shauna Kaaria (me).